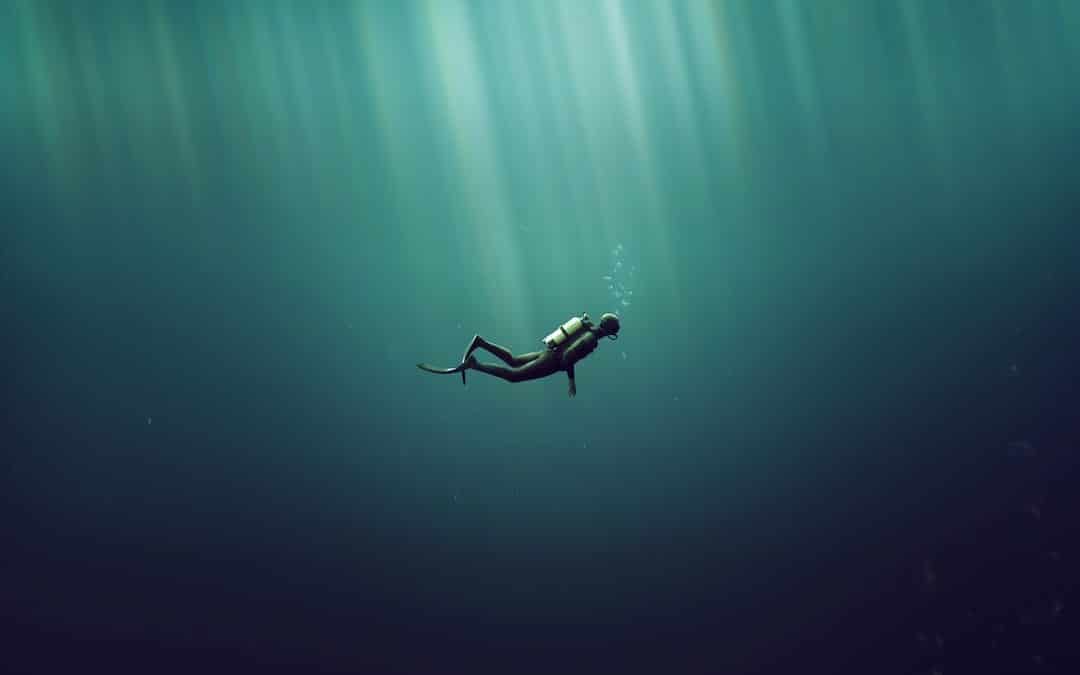 People in the world are always challenging each other by breaking records and one of the most famous organizations that authorize and collect these records are the Guinness World Records. You can find all sorts of world records in there, ranging from ones that are superb to the ones that are ridiculous and trivial. Holding a world record means that out of everyone in this world, you can do that particular thing the best and human’s competitive nature finds these challenges tempting. Every year you will get numerous people attempting to break records or create a whole new record. One of the well-known areas within the Guinness World Records is scuba diving and there are multiple records being held when it comes to scuba diving. This article would list down three of these world records.

Currently, the person that holds the world record for the highest altitude scuba diving is Marcel Korkus, a Polish diving instructor. The altitude which he dived in was 6,395 meters above sea level and he attempted this in December 2019. The place where the dive took place was Ojos del Salado. It is considered as the highest volcano on Earth and it is located on the borders between Argentina and Chile. On the day of the dive, the water temperature was just 3° C and the team had to break ice with the thickness of 1.3 meters before Korkus could go underwater. 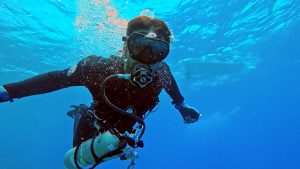 In 2018, August 22nd, Faisal Al Mosawi became the record holder for the fastest 10 km scuba diving. He is a disabled scuba diver who has always worked hard in achieving his goals without letting his physical limitations prevent him from accomplishing things and going after one’s dream. With this record, he said he has proved that limitations are only in our head and if we will ourselves to do something, we can achieve it no matter what. This diver from Kuwait, trained for three months in pools and one month in the open sea before finally attempting to break the previous record. He set the new record in Hurghada, Egypt where the dive lasted for 5 hours and 24 minutes, successfully cutting off the time by an hour compared to the previous record.

For this record, it is held by an Egyptian diver, Saddam Al-Kilany. He beat the previous record set by a Turkish diver Cem Karabay with an hour more to his clock. He spent 145 hours and 30 minutes underwater before he surfaced. This record was attempted by Saddam off the coast of Dahab on 5th of November, this year. While being underwater for an incredible six days, Saddam did many things to pass his times. He prayed, played chess and even painted underwater while he waited to finally break the previous record. He and his team were very cautious in their plan as they wished for a perfect success in Saddam’s attempt.

These records are here to be awed at but bear in mind, this could change anytime soon. Comes another diver with great determination and motivation, they can definitely break these records with enough preparation and practice. If you are inspired to be one of the people to break these records but you are still an amateur scuba diver, you can get your diving license in Malaysia because not only the islands here are magnificently beautiful, the diver instructors here are experts with years of experience.

If you want to know about some tips for college students living in a boarding house, click here.